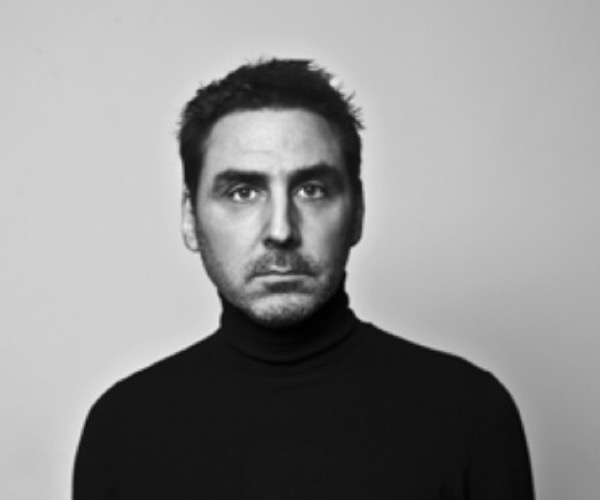 Emilio García Wehbi is a self-taught interdisciplinary artist who explores the crossover of different artistic expressions. In 1989 he founded El Periférico de Objetos, Argentina’s emblematic group of experimental and independent theater that the Festival D’Avignon dedicated a retrospective to in 1999. Since then and to this date, he has stood out as a theater director, régisseur, performer, actor, visual artist and educator. His shows, operas, performances, installations and urban interventions have been showcased in the most important stages, festivals and cities of Argentina, Brazil, Chile, Uruguay, Peru, Colombia, Ecuador, Venezuela, Mexico, United States, Canada, Portugal, Spain, Ireland, Scotland, France, Switzerland, The Netherlands, Belgium, Austria, Germany, Poland, Italy, Sweden, Australia and Japan. His poetics intends to challenge established aesthetic categories, turning disciplines into a hybrid, rendering his creations difficult to categorize under any specific definition. He seeks to establish a dialogue with the viewer who is considered an active part of his work. He works with formal strategies including such concepts as the obscene (that which is outside the scene), crises, accidents, provocations, instability, the extraordinary (that which strays from order), memory, death and violence. He intends his staging to be a point of convergence for different views. As an author, he has published texts such as “Botella en un mensaje”, “Casa que arde”, “Luzazul”, among others by Ediciones Documenta; as well as novels (“Maratonista ciego” by Ediciones Documenta) and essays (“Communitas”, in collaboration with photographer Nora Lezano / Editorial Planeta). Among the many distinctions, Emilio García Wehbi has been the recipient of the KONEX award to artistic excellence.