In this text, the chosen sites and the corporal condition of the hyper-realistic dolls of Proyecto Filoctetes enter into a dialogue with Marina Garcés, Jean-Luc Nancy, Tadeusz Kantor, homeless people who write – and other voices – speculative fabulations and images – memory, in the spirit of making a home out of the streets and of pretences of destitution. These are passages that, in turn, interweave the phenomenon of otherness, the material changeover and the unfolding in the theater of dolls with the implication of the acts of staring and the boundaries of what is livable given the experiences of destitution and the abandonment of living or dead bodies in the open due to various social circumstances.

END_OF_DOCUMENT_TOKEN_TO_BE_REPLACED 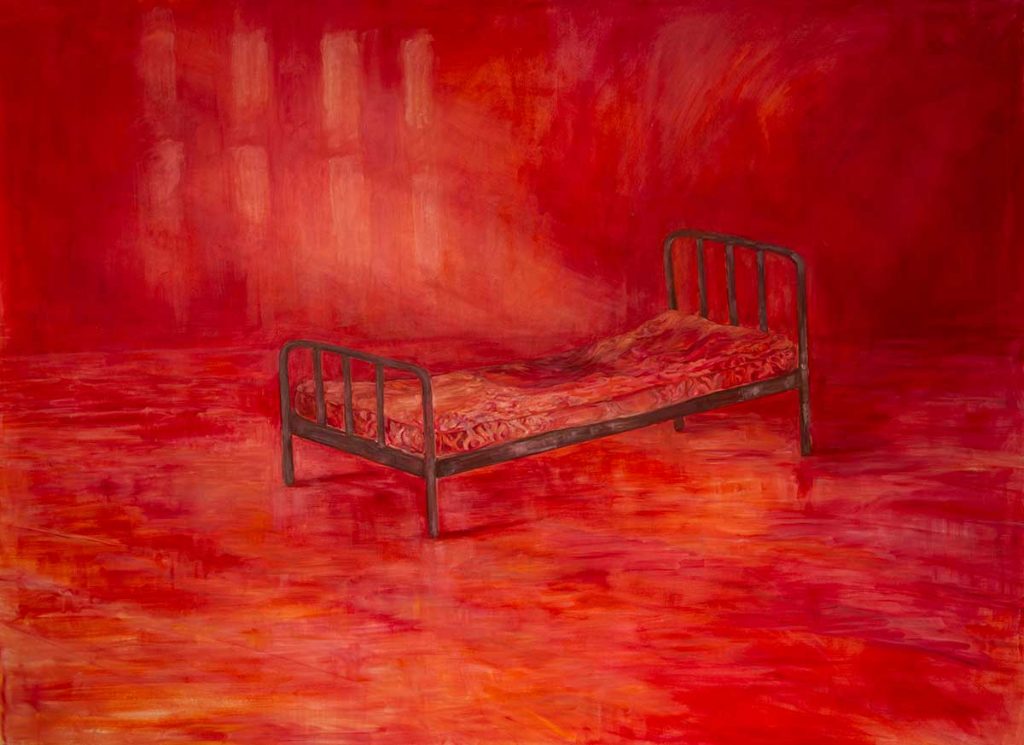 Filoctetes’ merit is to enable conversations.
The enduring nature of the work is not in pummelling or forcing spectators by making them believe that there is a life that agonizes in the place of the doll.
Something else matters: to have the chance to speak about how we are living.
Filoctetes is also interesting as a conversational aesthetic.
The chance of a conversation among those who walk by as a dialogic reinvention of the city’s policies.
In the era of Proyecto Filoctetes, actions are taken to abolish the confinement of muzzled asylum inpatients. A conversational clinical movement begins.
This exhibition reflects on that coincidence.

END_OF_DOCUMENT_TOKEN_TO_BE_REPLACED 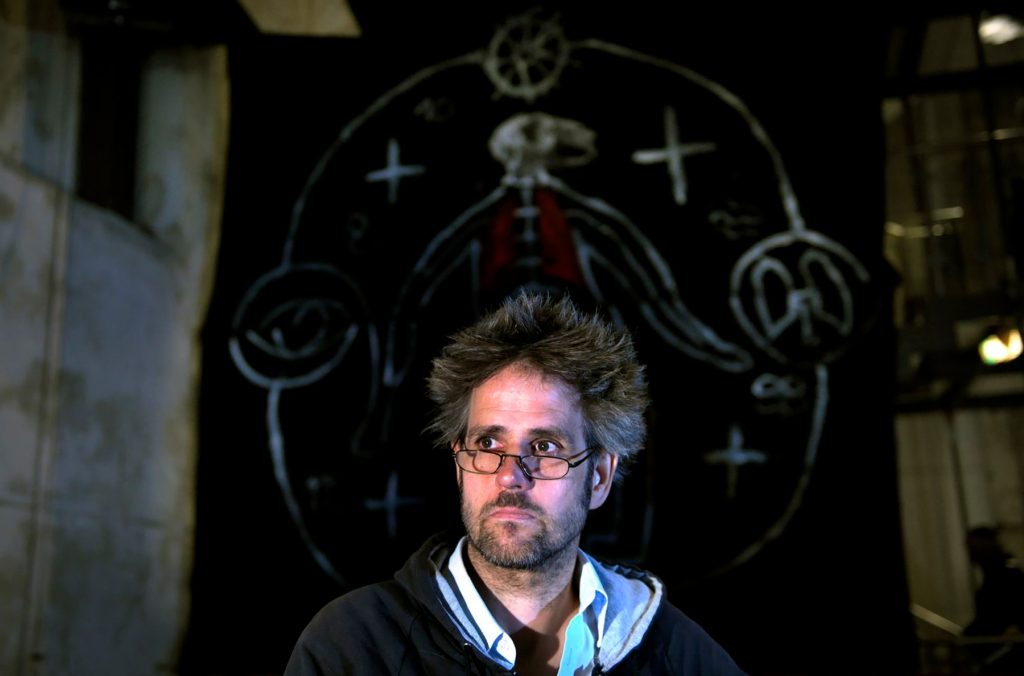 As an incandescent comet that illuminates everything in its path, artist Christoph Schlingensief’s vast and complex oeuvre is not only inversely proportional to his short life (1960-2010) but also managed to turn upside down all artistic and social systems he participated in, from film, television, theater, performance, actionism and opera to thought and politics. This essay sketches a brief profile of his oeuvre, describes some of his most outstanding actions and traces a parallel between one of them and Proyecto Filoctetes.

END_OF_DOCUMENT_TOKEN_TO_BE_REPLACED 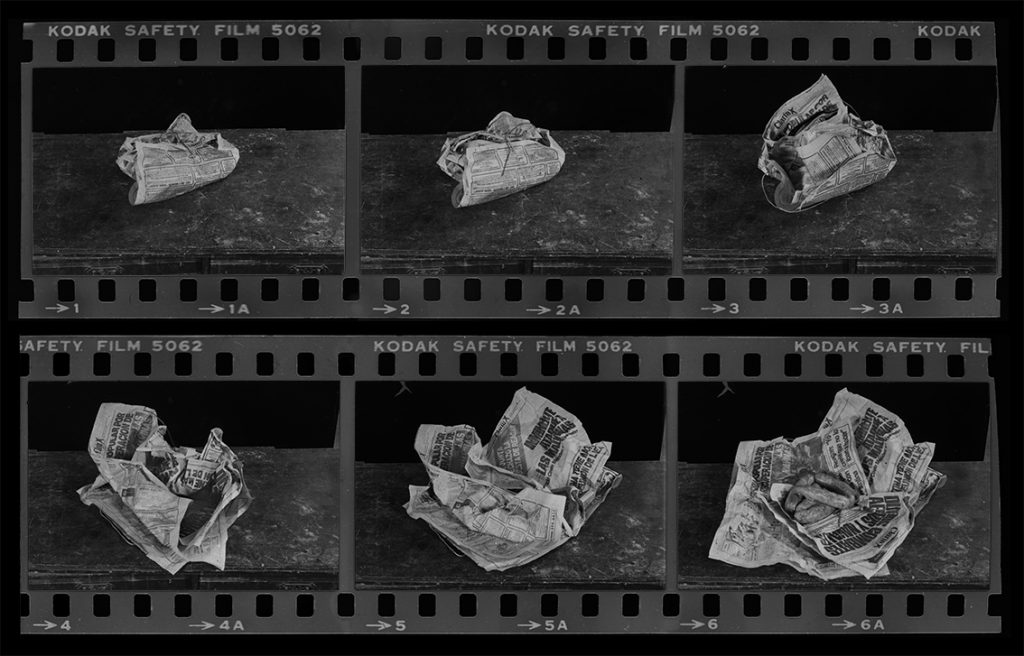 In 1982 our country witnessed a military confrontation that coincided with the last stage of the civil-military dictatorship, which had begun in 1976. It was the Malvinas War, and its deployment marked both Argentina’s positioning in Latin American cartography and the fate of young and inexperienced combattants. In that context, shrouded in censorhip, certain visual practices were channeled through photographs of a documentary, journalistic or artistic nature. Norberto Puzzollo, an artist and former member of Tucumán Arte, shot a series of images that offered a glimpse of the biased chronicles regarding the conflict in the south of Argentina. We aim to analyze these unpublished photographic archives through their political and aesthetical implications, in a context of media manipulation, ideological struggles and state terrorism.

END_OF_DOCUMENT_TOKEN_TO_BE_REPLACED 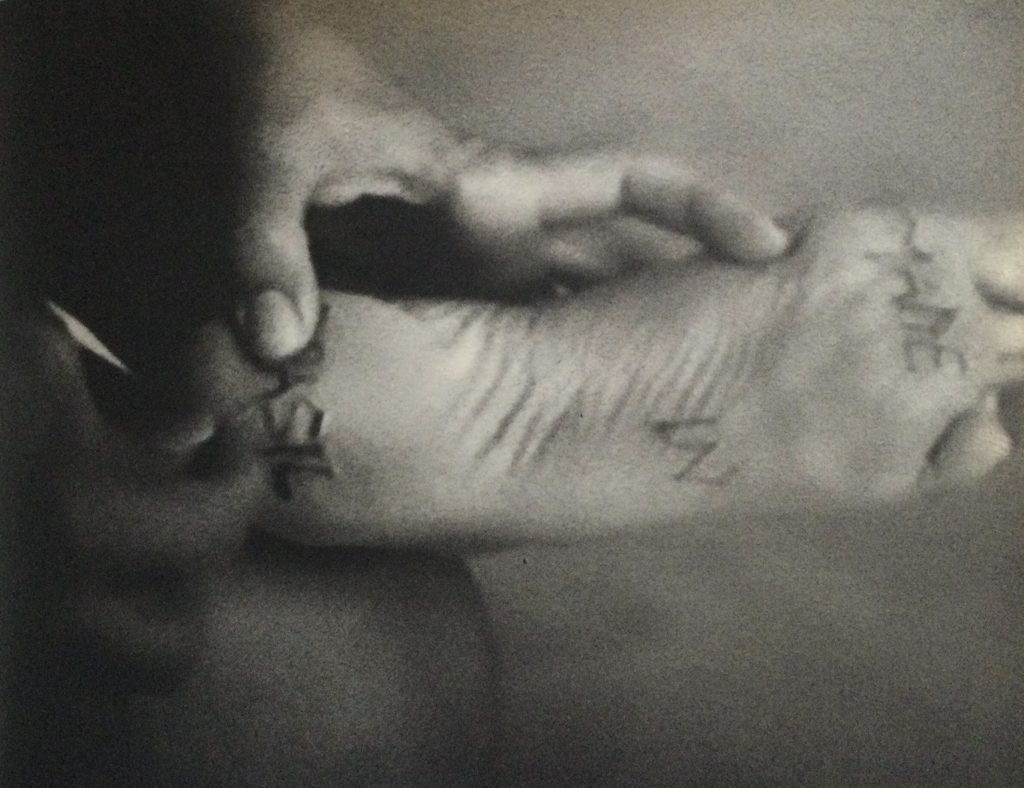 Performing arts and urban interventions in their audiovisual records are translated to media language and conform the valuable documentation of past works and actions. It is the origin and the narrative of the archive through time that refers to a cultural memory that varies according to the medium used when documenting the works produced in institutional settings. Archives whose materiality, conservation and access respond to custodial, consultation and research actions, which conform a cultural, performatic and audiovisual heritage, whether private or institutional. The existence of these repositories are proof of the original experience that was Proyecto Filoctetes, archives whose activation expands and makes a commentary on the memorable urban intervention through the hypertextual narrative proposed by Derivas.

END_OF_DOCUMENT_TOKEN_TO_BE_REPLACED 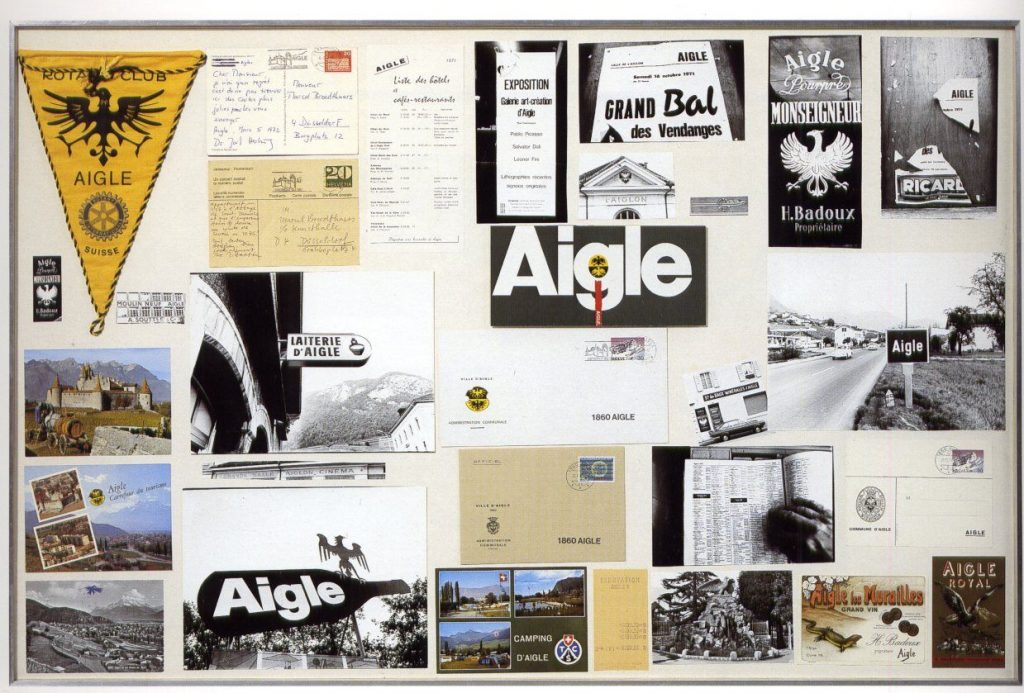 Independent, striving for totality, every collector wages a small battle against chaos and consumption. From image to text, from photography to film or urban intervention, collections are defined more and more as a new medium “without medium”: an artifact that ties imagery, letter and matter, complete in itself but open to that which escapes representation.

END_OF_DOCUMENT_TOKEN_TO_BE_REPLACED 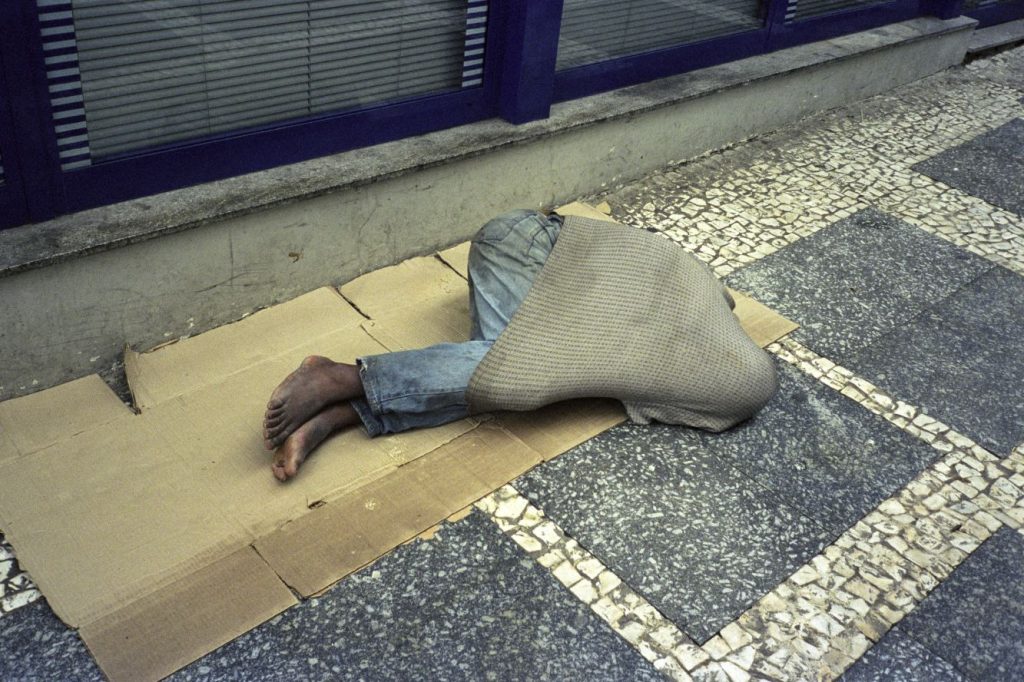 For many years an Olympus mju (an analog pocket camera) was the extension of my right arm. These were wild years riddled with addictions, compulsions and obsessions. There was a lot of wandering the streets.
One of those obsessions were the homeless.
This series of photographs are a graphic document of an era, and they are also where I project an inner sensation: the fear of HOMELESSNESS.

END_OF_DOCUMENT_TOKEN_TO_BE_REPLACED

Flávio de Carvalho (1899-1973) was an essayist, architect, engineer, sculptor, artist and performer who was part of the Brazilian avant-garde in the 1920s. In 1931, Flávio made his first performance art intervention in a public space with a sacrilegious act: he went out into the streets of São Paulo, where the traditional Corpus Christi procession was taking place, and he traversed it walking against the crowd and with his hat on. He almost ended up being lynched and only saved his life because he was able to take refuge inside a store. His performance aimed to study believers’ reactions and to defy the taboo “to see something about the unconscious”. Flávio called his actions in public spaces experiences and this one was called Experience No. 2 (it is unclear which was was his first.)
Experience No. 3 took place many years later, in 1957. He designed a tropical suit which he wore out in the streets in 1957 wreaking havoc and he created a surprising study about fashion history called A moda e o novo Homem (Fashion and the new Man).